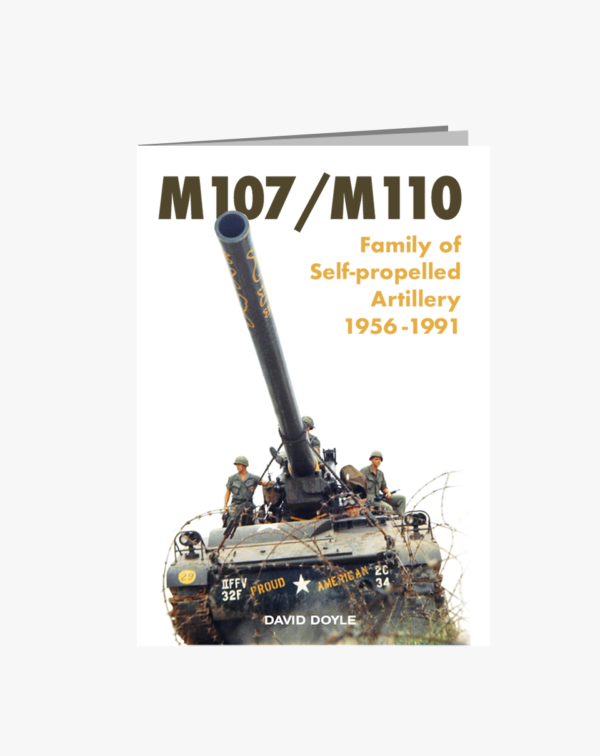 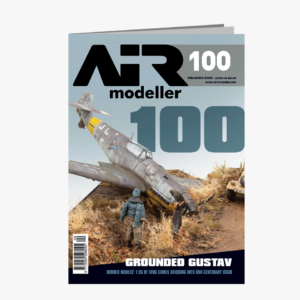 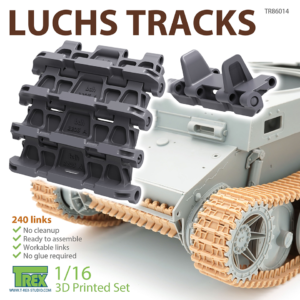 This all-new 124-page softbound volume is profusely illustrated with almost 250 photos, many of them in color, illustrating the history and US military service of this weapon system, from its advent in the early 1950s through the first Gulf War. Widely used in Vietnam, where it had the longest range of any land-based artillery, the M107 and M110 series of vehicles, along with the M109, formed the backbone of US self-propelled artillery for decades, including the height of the Cold War. Many of these images in this volume have never before been published, including numerous color images taken in Vietnam. Augmenting the vintage photos are carefully selected photos of preserved examples chosen to illustrate the details of the vehicles.  All variants of the M107 and M110 are presented in this volume.