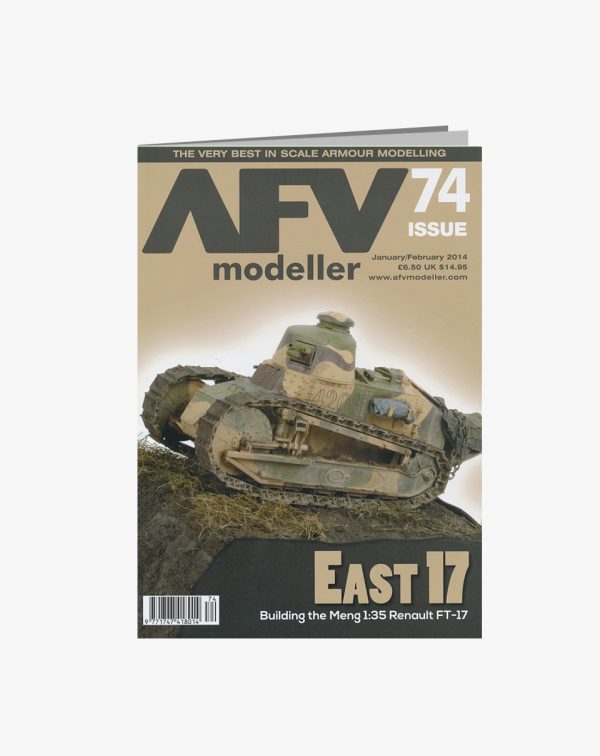 M-32 B1
Wu Bayin explains the techniques used for his interpretation of the Tasca kit.

“In der Falle” Part Two
Robert Doepp describes how he built his 1:24 vignette
with the Tasca Zündapp KS 750m

Scale Model Challenge 2013
Some of the eye-catching entries from this years show.

Renault R35 Walkaround
Details of the French Light tank, this one having been
knocked out in combat in Isreal in 1948