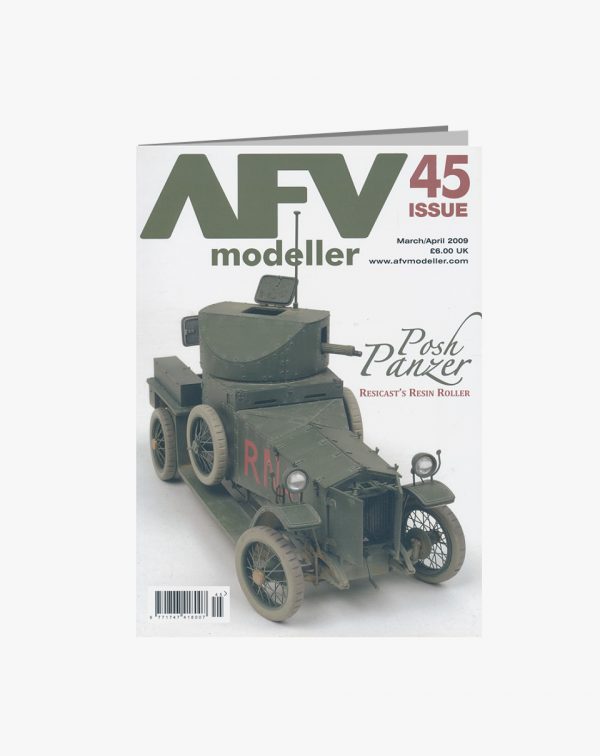 Postcards from Nuremburg Toy Fair
upcoming releases from the leading manufacturers at this years show.