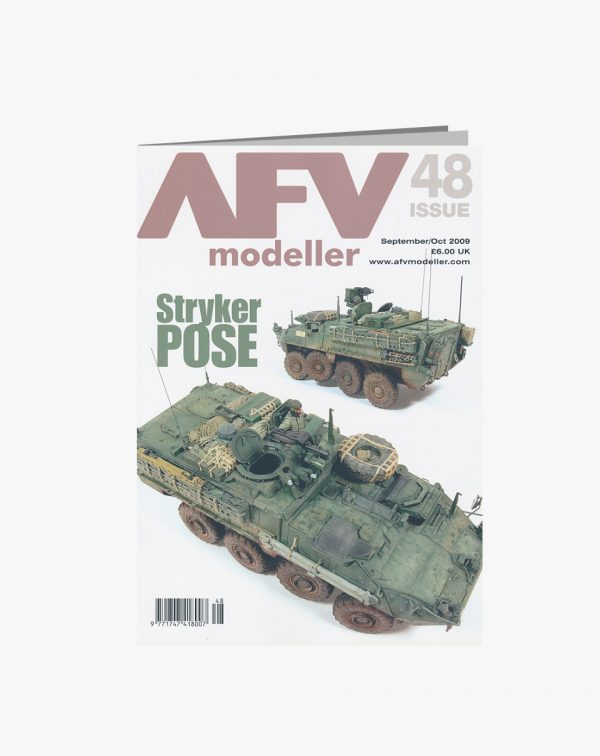 Training in the Rain
AFV Club’s Stryker modelled and described by Emilien Pepin.

Armoured Warfare in Vietnam
David Doyle looks at the range of vehicles employed in the conflict.