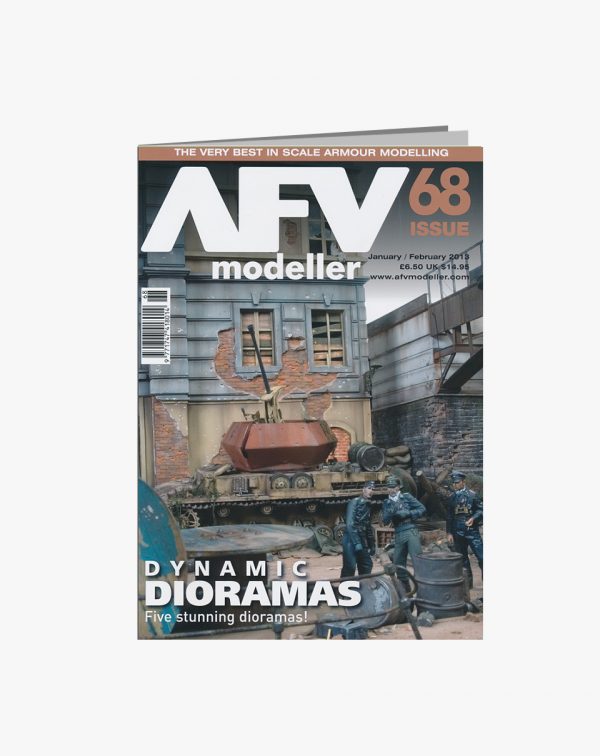 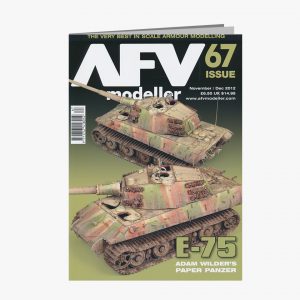 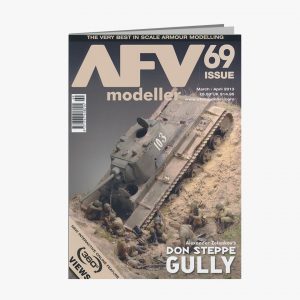 ‘That’s All, Fritz’
Jorge Porto describes his build and the story behind his Normandy diorama